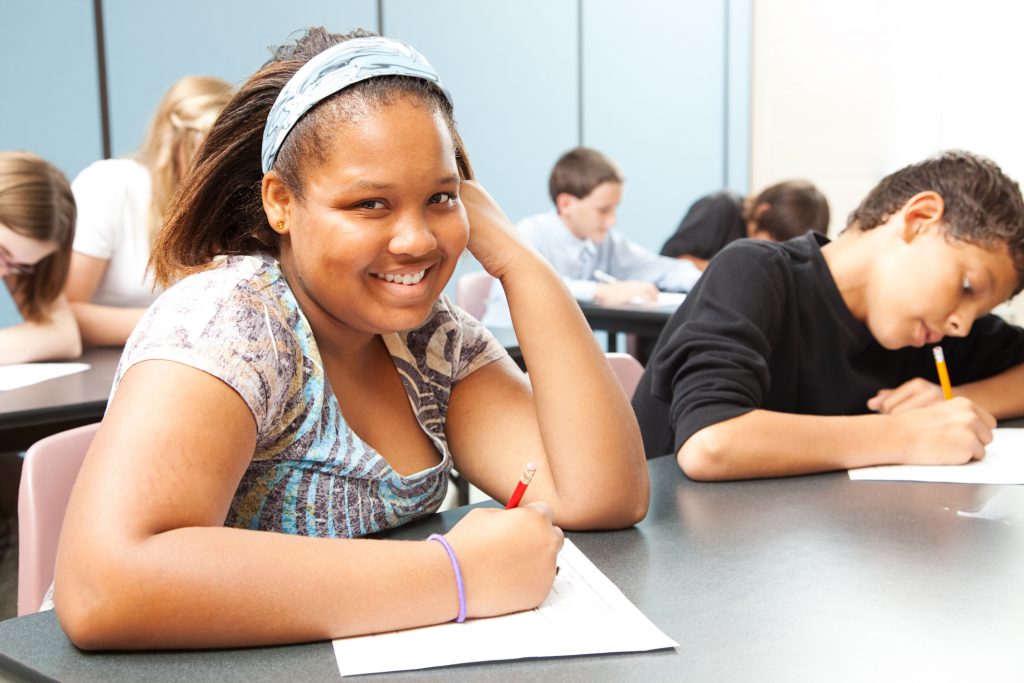 The Jack Fielkow Scholarship Program is now accepting applications from high school seniors who have participated in the Each One Save One program and will be continuing their education after graduation. The recipient will receive a $2,000 scholarship to support their continuing education.

About the Jack Fielkow Scholarship Program

$2,000 college scholarships annually, one awarded to a participant from the MLB Urban Youth Academy and one from the New Orleans-based mentoring

program, Each One Save One.

Arnie created the scholarship in honor of his father who was deeply committed to sports and children, and based on his experience with the organization, described Each One Save One as “the best mentoring organization in New Orleans”. Arnie’s continuing support of the mission of Each One Save One, is demonstrated by his service, as a former board member and mentor. Arnie’s dedication and guidance inspired his mentee, James, to fulfill his dream of becoming a chef. Arnie and James, now a parent himself, forged a long-lasting friendship and still consider each other family to this day.

Arnie played an instrumental role in the building of the MLB Urban Youth Academy in New Orleans as he served as the President of Minor League Baseball’s AA Southern League. Arnie also previously served as Executive Vice President of the NFL’s New Orleans Saints and is currently the President and CEO of the National Basketball Retired Players Association.

For 25 years, Each One Save One has been helping change the lives of thousands of area children by recruiting, screening and training volunteer mentors. Students are offered the opportunity to be matched with a mentor who spends one hour a week one- on-one to encourage and empower the student to reach his/her fullest potential. For information on mentoring, sponsorship, donation or volunteer opportunities, visit our website e achonesaveone.org.

Thanks for signing up!